Undercurrents, Ethics and Disasters Together

There is an undercurrent brewing in St. Louis (no, not a story on malt beverage).  It's hidden, tucked beneath the radar of local, regional and national media who appear to be working hard to deliver the #ferguson #riotous doom and gloom.  Since all of us seem to be wearing the lead vest of uncertainty , I find it appropriate to mention a couple things contradictory to the abysmal spiral of all things St. Louis.  I am hoping this piece will turn out that way...

There are things happening!  Strategies being put forth and worthy of replacing the ongoing negativity; things centered on recovery and promise, not death and destruction.

Has there ever been as obvious an appetite for blood letting on behalf of the media?  Seriously.  It's as if a shift towards optimism is too risky; too dangerous for opportunistic media, in troubled times. Does highlighting positive change destine alienate readership? Perhaps a "Joplin like" tornado needs to hurry up and hit in order to make way for the story telling of perseverance and the recovery of a city held hostage.

The difference between the St. Louis disaster and the Joplin disaster is obvious.  Joplin had little or no warning, the other, well... it's complicated.  St. Louis is ready to take the hit and get it over with, regardless of how complicated. The sirens have been wailing for quite a while.

It's a pity that our sister cities see St. Louis within the ranks of others deeply rooted in conflict that they point to us and simply say "hopeless". It's from a social and economic development perspective that we fall short, among other things. This while the Grand Jury decision holds us in .  And, while we continue to be reactive to all things unfolding.

With the politics, it's the status quo and St. Louis is no stranger to it. We have come to expect and accept it. It is just not that easy to break out of complacency or it likely would have occurred by now. Other cities and their regions have bottomed out as a result of the same problems: Detroit, Memphis, Birmingham, Cleveland and even Kansas City to name a few.  They had no choice but to organize in a forward motion once their community had had enough.  What's consistent among these cities is the fact that they are notably on the way back with boosted economies.  None are perfect but all are getting better.  The leadership is including everyone in the planning and they are very careful when executing things.

Here in the Lou we have not realized that which is surely our destiny and that which is the result of a sweeping under the carpet.   It is our disaster and we will need to overcome.  We will need to embrace the concept of failure in order to move forward in recovery. We have allowed the system to manage our destiny; on that writes plans and policy for the people vs. the people writing plans and policy for themselves.

Our contemporary cities might ask: "Is there true cultural inclusion and equality of power"?

Here it gets complicated too.  St. Louis leadership defaults in to an alignment that masquerades in the form of political and ethnic buffering. As a result things center a little more on keeping power in office rather than focusing on community advancement.  Again, the power making plans for the people, versus listening and helping the people write the plans for themselves.  It is a big hurdle for progress.  It is a functional government impact gap.

No agenda (or lack of an agenda) can be forced on a community forever. The result is certainly where we are today.  We are in the midst of disaster. My guess is that  most of the people making up the St. Louis region (divided among 91 local municipalities not including IL), would agree.

As for ethics, one could argue that there are varying levels of ethical standards in government.  We get reminded of this; our local municipalities so often reported on by the media...thanks for that Elliot Davis and others.  The issue of city and county working together and sharing resources is taking place outside of the politics surrounding this issue.

How about we really hone in on community performance and measure progress outside of political context? The good folks in office have their hands full and are centered on some very important issues during this crisis. They are important to the mix of things but what if choose to utilize our advocates in order to become better united and represented adequately.  There is a difference between a vote and an advocacy membership.  Most advocates are mission driven, purposed, monitored and transparent for all to see.

Lets focus on our vitals without the complications of sorting out the political stuff. Let's define the benchmarks.  Let's monitor our performance by engaging the public for the purpose of writing plans and letting our advocates help get them into policy.  This is the way it should work.  City and County government has much to do, they will get on board.

How about we create a category to benchmark relating to attracting and retaining young people?  We need to focus on the millennial generation.  They're centered on all things creative and innovative and centered on social conscientiousness .  If we ignore this we will fail.  They will leave. We need infrastructure that lends itself to their comfort and their ability to thrive.  Who would argue that?

How about we focus diligently on alternate transportation?  We can continue to focus on multi-mode transportation and the assets needed to accommodate movement.   This demographic appears centered on returning to the city.

How about an all out focus on the pedestrian?  Let's make accessibility and connectivity to our neighborhoods a priority.  Let's strengthen this infrastructure so that they can become vibrant again. And what about the economic inclusion piece--the people residing in our historic neighborhoods so rich with the spirit of cultural storytelling?  Let's give them access to advocates that listen and introduce opportunities to endeavor while celebrating their heritage. What's keeping us from helping get this stuff moving forward? Lets help them write their plan while helping transcend one generation to the next.

Is the undercurrent brewing powerful enough to embrace the things that will help our community? I think so.  Can we embrace each other and our differences in order to repair this stuff? This is the key.  Are we capable of being more "together" than ever before?  I think the disaster will reveal the goodness of our collective community.  Are we capable of writing a plan together that will celebrate, unite and ignite our future...together?  Yes. 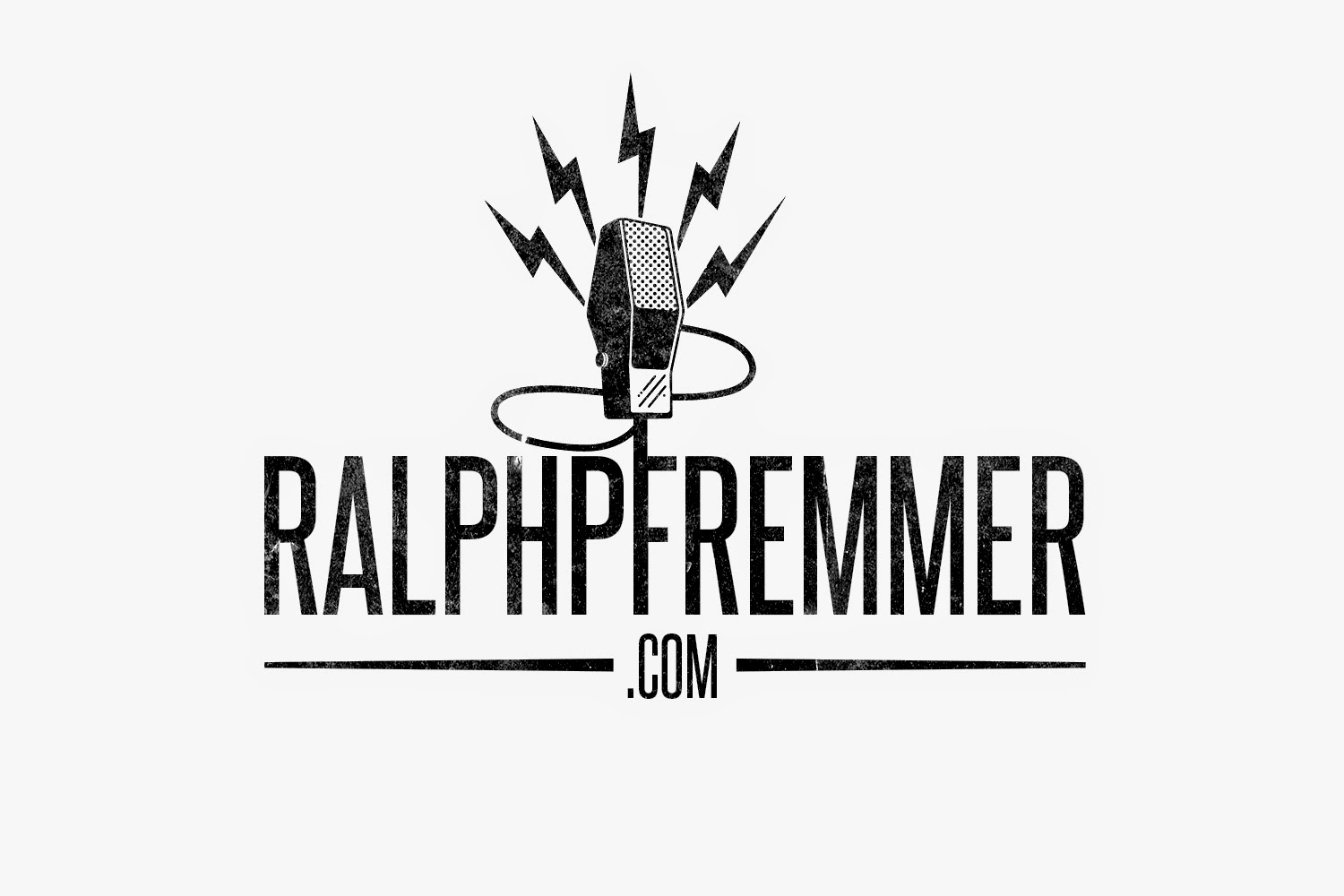